Nevertheless, Far East expects the outlook for FY2020 to continue to be challenging due to the Covid-19 pandemic, rising operation costs, higher wages and labour shortage. 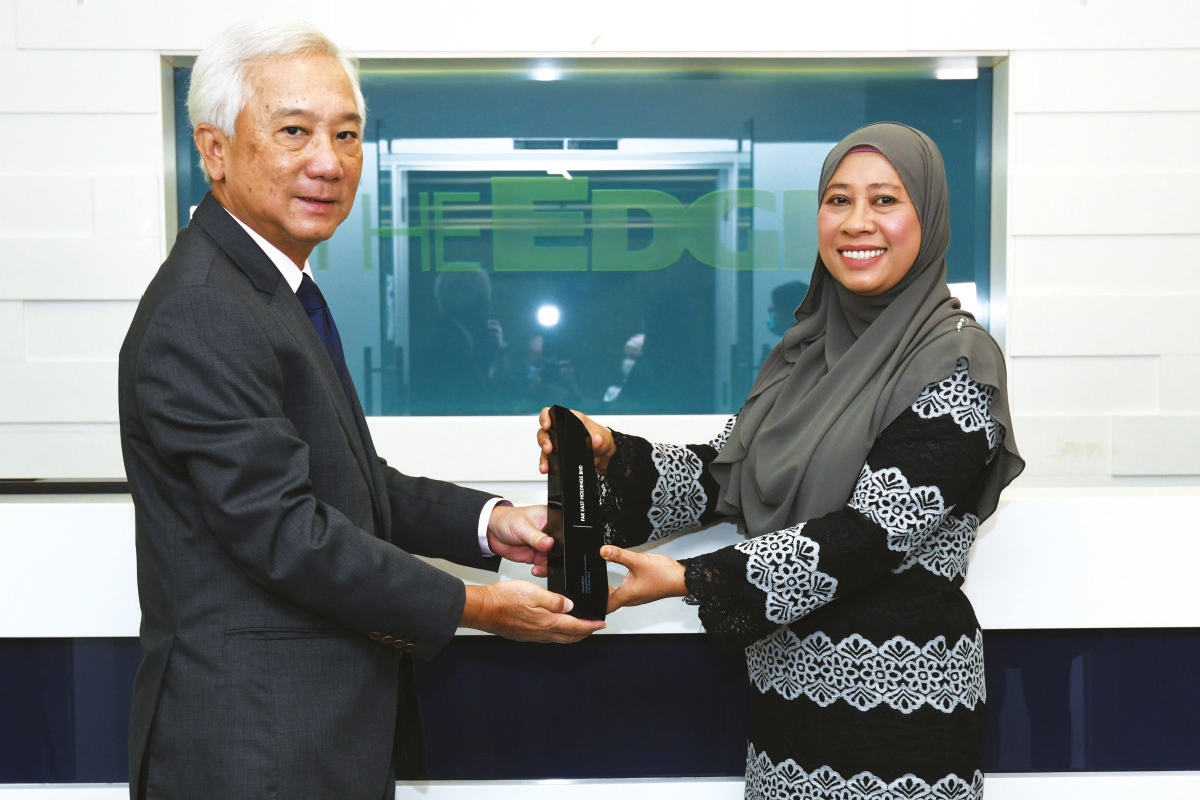 Despite lower average crude palm oil prices in 2019 from RM2,771 per tonne in 2017 to RM2,122 per tonne Far East Holdings Bhd managed to deliver consistent returns to its shareholders.

Its total return to shareholders over the three years, inclusive of dividend payment, stood at 6%. Recall that in 2018, the group undertook a bonus issue on the basis of two new shares for five existing shares held, followed by a subdivision of three shares for every share held after the bonus issue. As a result, Far Easts share capital was enlarged to 593.83 million shares from 141.39 million previously.

In FY2019, the group reported a 61% increase in net profit to RM80 million from the year before, mainly due to the recognition of a fair value gain for its Bandar Indera Mahkota land of RM37.59 million. This was due to a change in accounting treatment, whereby the property was reclassified as an investment property (from land held for sale previously).

In 1HFY2020, Far East recorded a 22% increase in net profit to RM19.04 million while revenue grew 18% to RM203.03 million. This was attributable to higher profit from its plantation operations, in line with higher crude palm oil (CPO) and palm kernel prices, which were up by 23% and 25% respectively during the period under review.

Far East has a cash-rich balance sheet with almost zero debt. In June, its total cash stood at RM42.47 million, with borrowings at RM4 million.

On April 29 last year, the group entered into a sale and purchase agreement with Harn Len Corp Bhd for the acquisition of 2,124.5ha of oil palm plantation land and a palm oil mill in Rompin, Pahang, for RM182.99 million. The transaction was completed on Aug 25 this year.

On Feb 12, the group entered into a sale and purchase agreement with Perbadanan Setiausaha Kerajaan Negeri Pahang for the

The acquisitions are in line with Far Easts expansion plan, and its plan to broaden its core income base through increased plantation acreage at a reasonable cost and at a strategic location vis--vis its existing plantation assets.

As at Dec 31 last year, the group had 11 palm oil estates across Pahang, with a total oil palm planted area measuring 16,160ha. About 96% of its total planted oil palm are classified as mature, with a total weighted average palm age of 11.66 years. With the two new acquisitions, Far Easts land bank will increase to 19,081ha.

CPO prices have fared better in 2020 than last year, with the third-month futures trading at RM3,318 per tonne on Dec 2 compared with 3,066 per tonne early this year.

Nevertheless, Far East expects the outlook for FY2020 to continue to be challenging due to the Covid-19 pandemic, rising operation costs, higher wages and labour shortage.

However, the group is optimistic that the demand for CPO would eventually recover once the pandemic is contained globally.

That said, Far East expects its fresh fruit bunches production to be stable this year. However, the groups financial result for 2020 is anticipated to be lower than last year in view of the volatility of CPO and palm kernel prices and lower share of profits from its associates as a result of the Covid-19 pandemics impact globally.